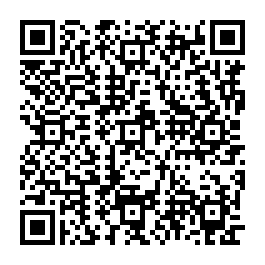 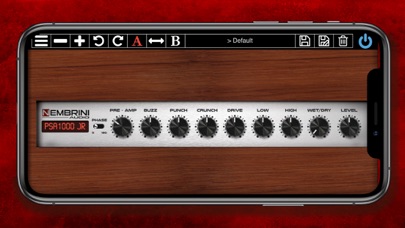 The PSA1000 Jr Analog Saturation Unit plugin is a modern recreation of a '90s classic analog guitar preamp which is used in recording studios all around the world!

It is used and "abused" for recording and characterizing not only guitars but also electric pianos, organs, synthesizers, electric basses and many other instruments.

The original unit has found its place even in the mix stage for processing all type of sounds, as drum rooms, percussions, vocals, kicks, snares and sound fx too!

For creating the PSA1000 Jr Analog Saturation Unit plugin, Nembrini Audio has carefully modeled the original analog circuits and finely refined it by ear as all its products.