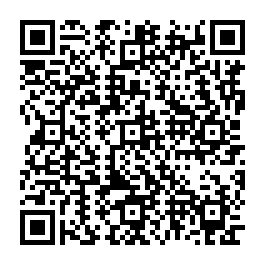 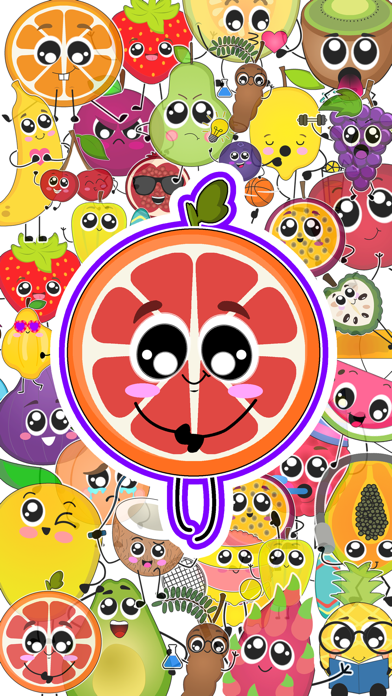 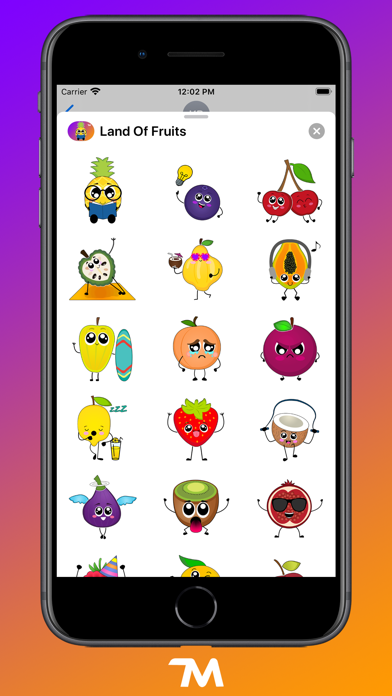 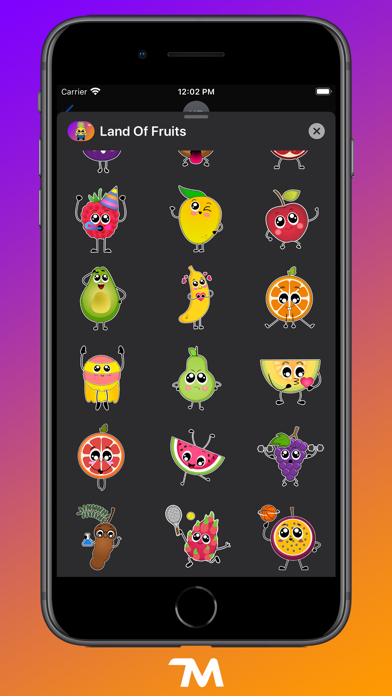 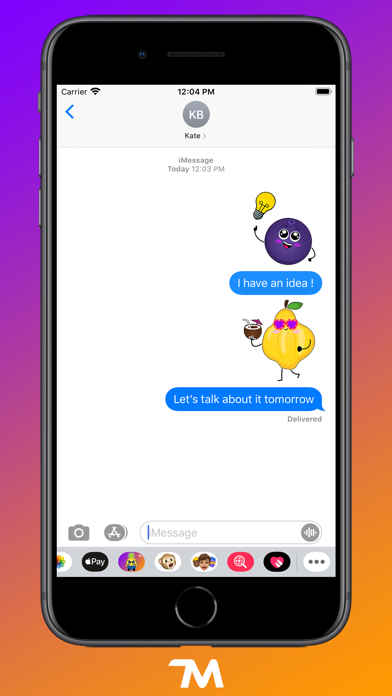 Express yourself with this cute sticker pack that includes 30 emojis of fruits. Use T-Mojix stickers in your chats, scale, and rotate, you can even place them on photos you send and receive!

CONTACT US
Your input is very important to us. If you have any questions, comments, or need help, please contact us at: [email protected] 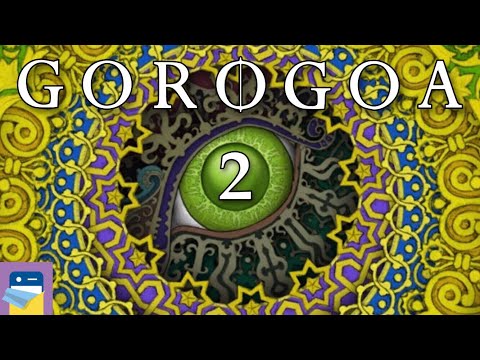 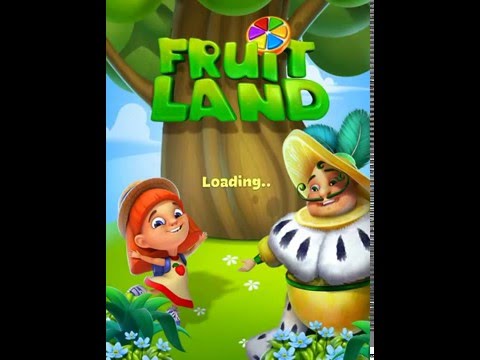 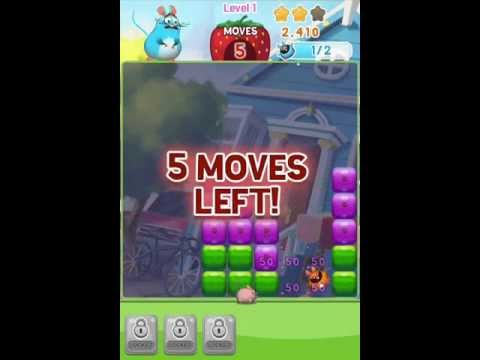 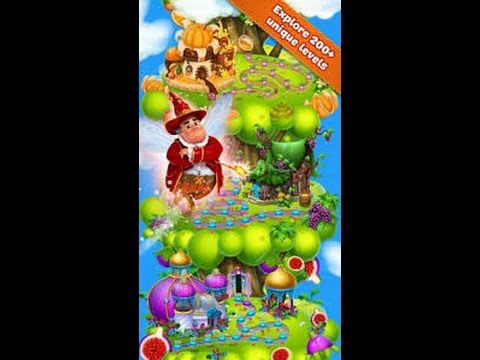 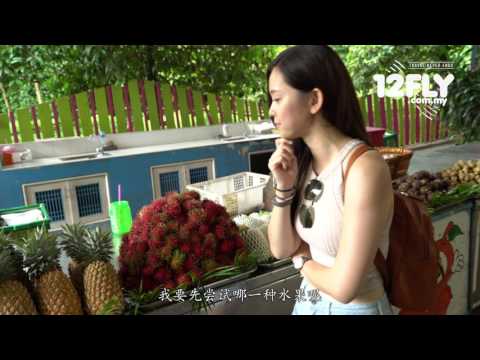 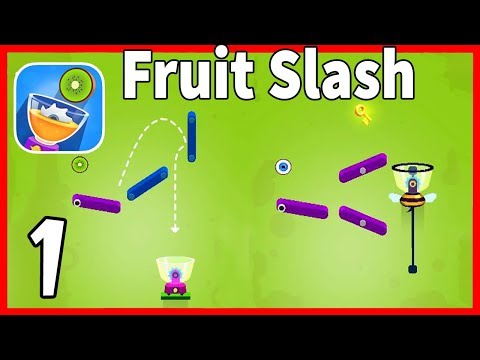 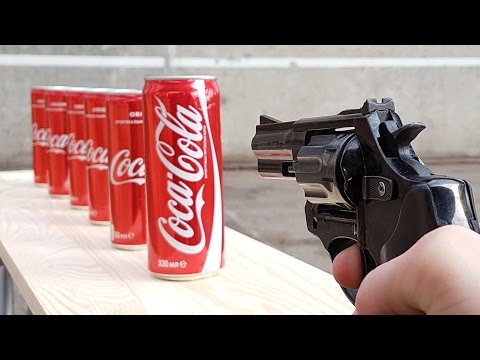 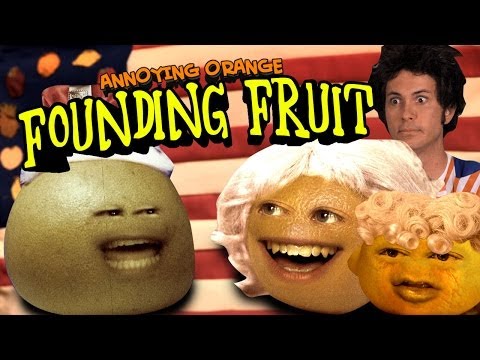 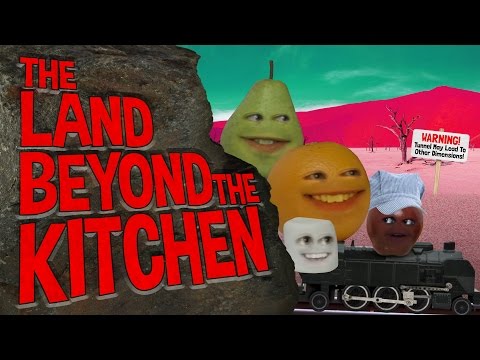 Annoying Orange - The Land Beyond the Kitchen 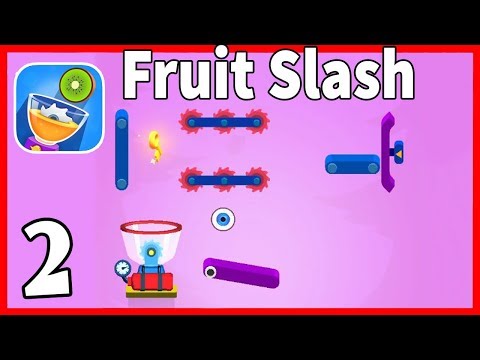 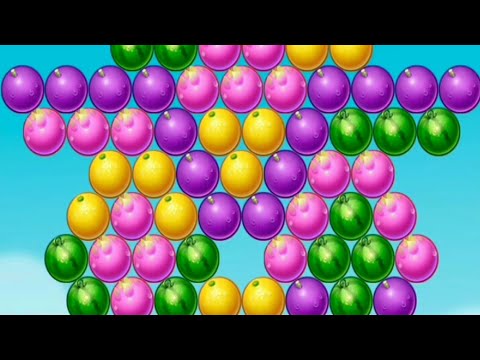