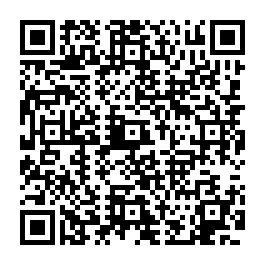 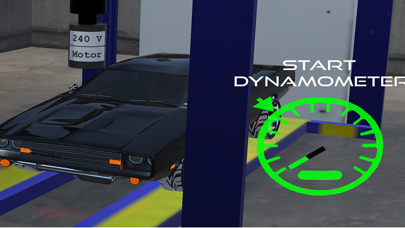 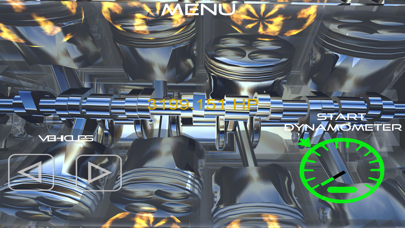 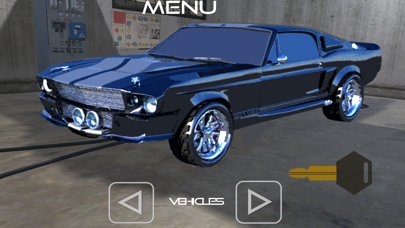 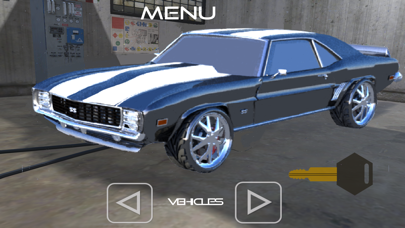 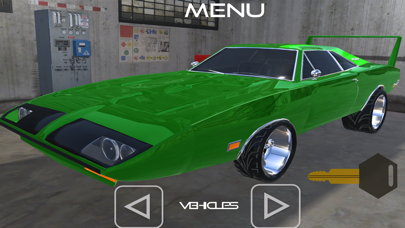 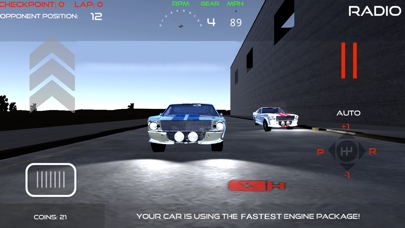 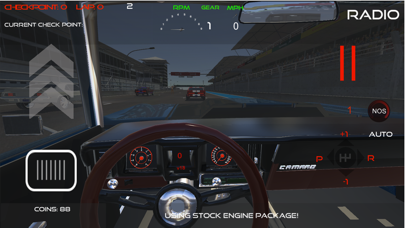 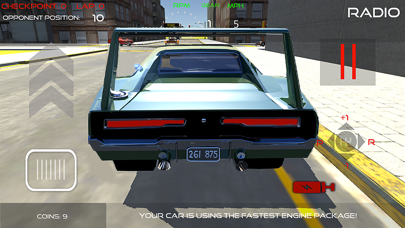 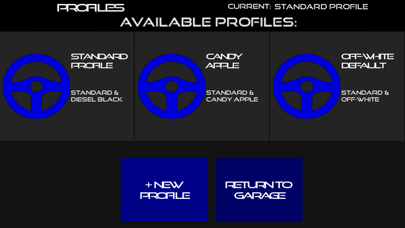 The coolest American Muscle Car game ever! Contains cars that are complete right down to the engine crankshaft. Real moving engine parts (e. g. crank, rods, pistons, engine belts, distributor system, dual electric radiator fans etc.) under the hood. Also contains a complete dynamometer rack system which checks the horsepower of your car using a rear wheel test. Your choice of neon lighting now give your car an extra cool effect. Customize you car the way you like, then take it to the street.

•New 1969 Dodge Charger engine which is offset to hide the blower system under the hood. Includes a transparent engine block.

•New cool blue halogen headlight ring on the headlights of the Charger and Daytona models for an extra cool look.

•Earn two (2)coins each time you when a race

•Allows the car customization to automatically edit the current profile associated with each vehicle.

•All engine upgrades are now included with purchase

•Includes both automatic and manual transmissions

The challenge awaits you! 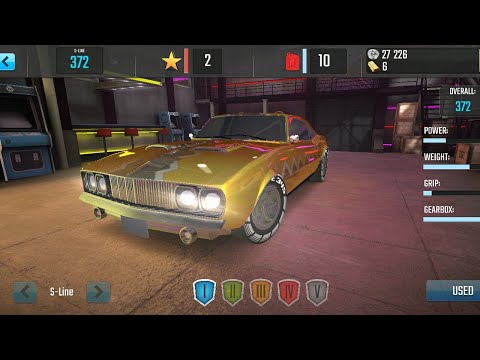 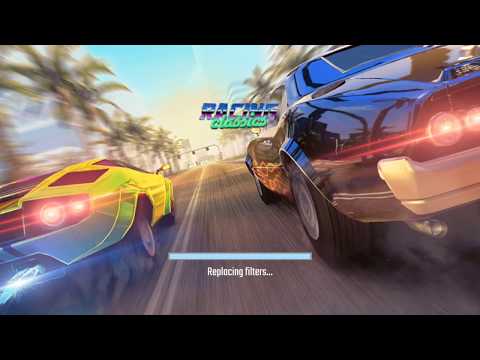 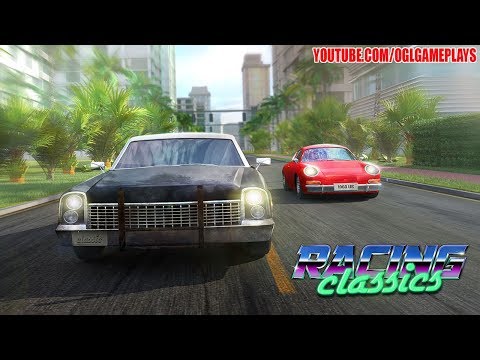 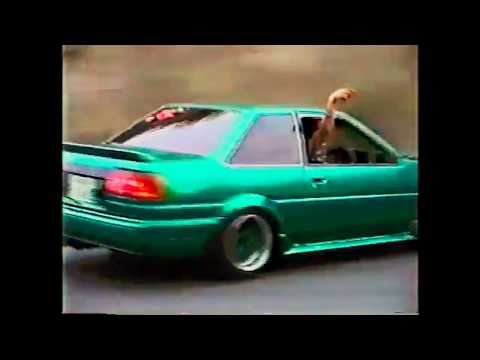 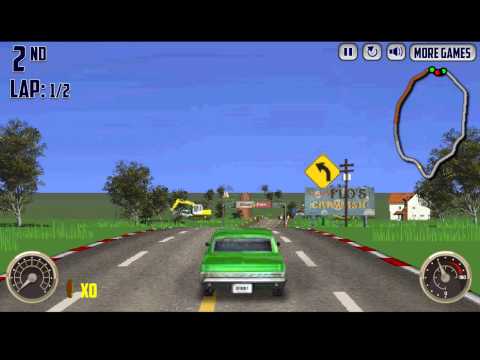 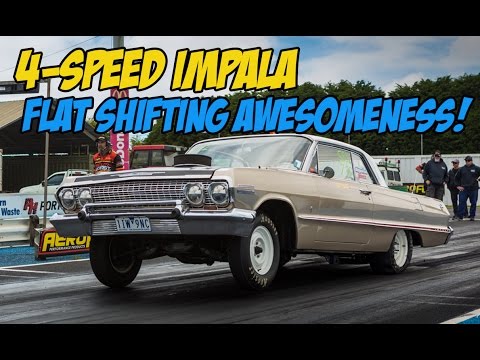 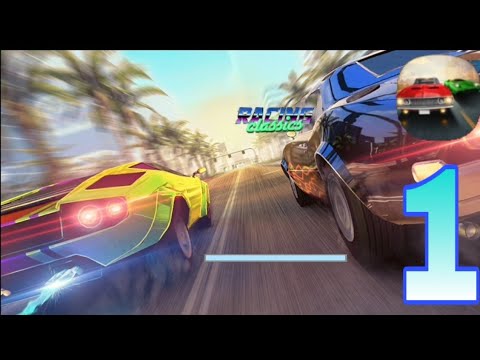 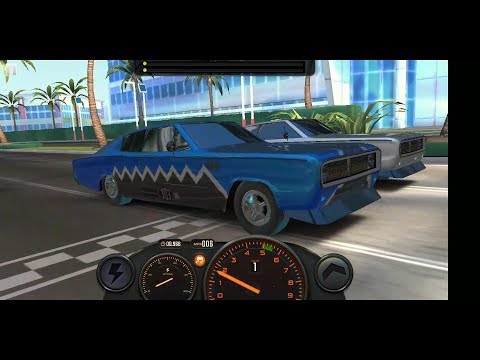 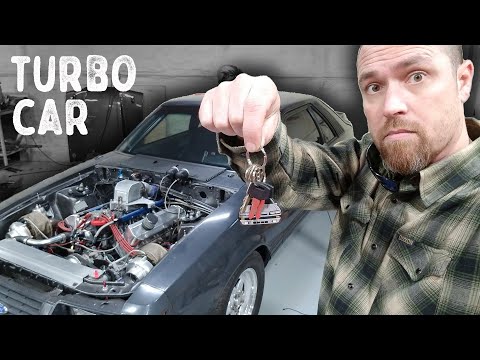 What Would You Do With My Twin Turbo Mustang ? 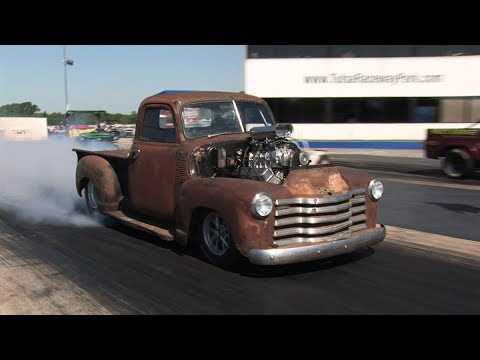 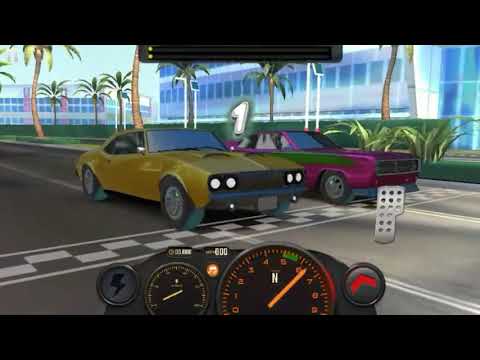