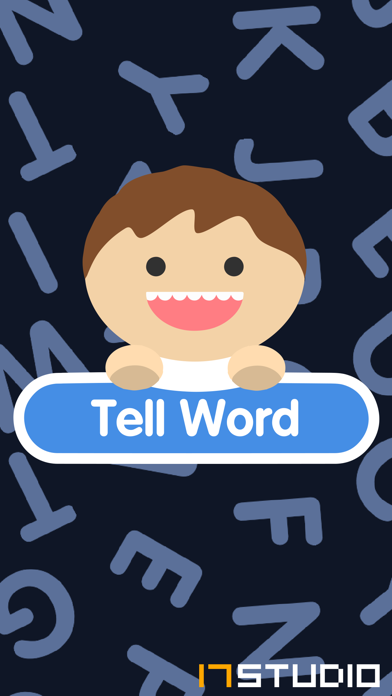 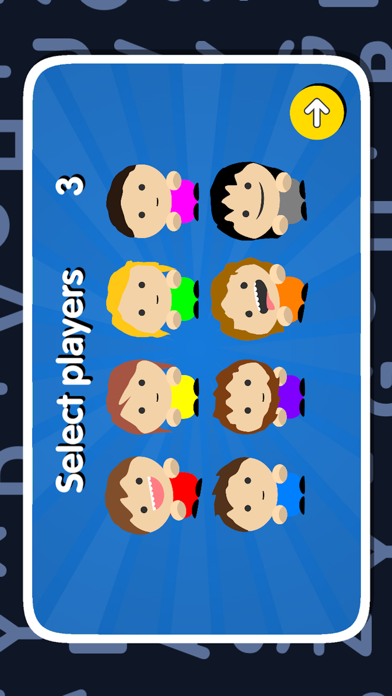 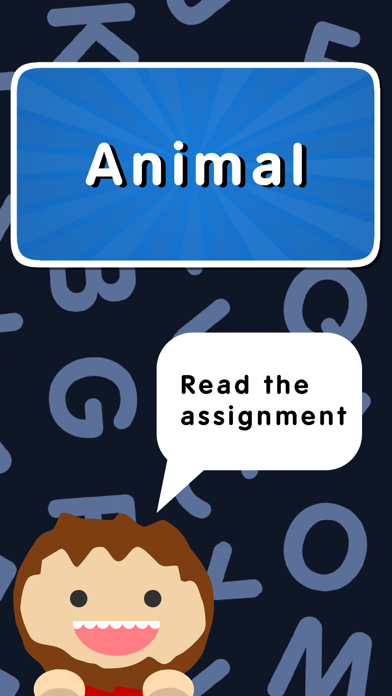 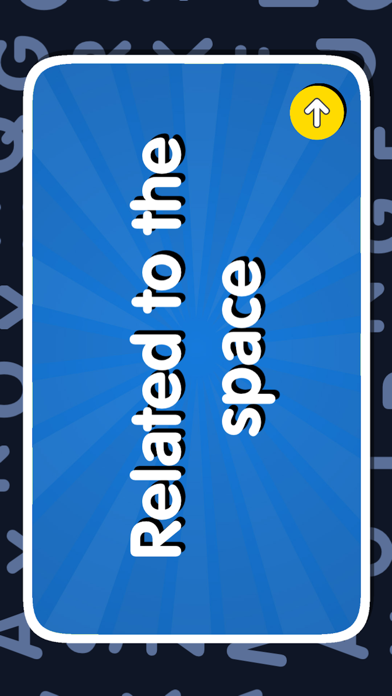 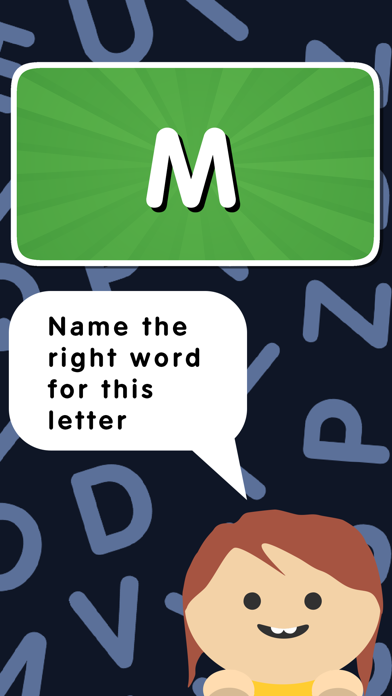 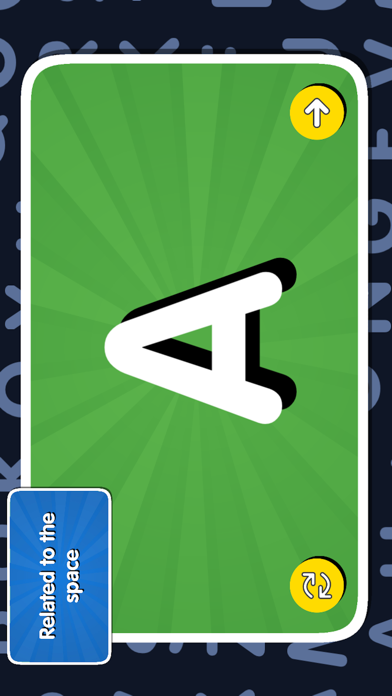 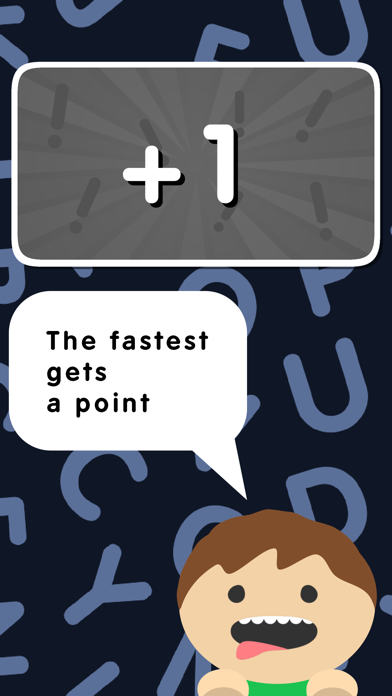 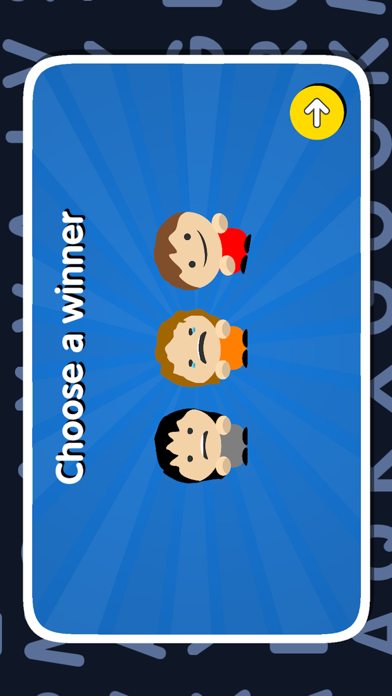 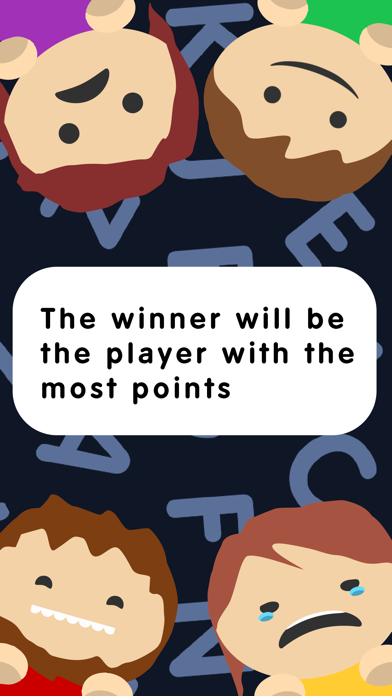 Meet "Tell Word"! This is a new card game with simple rules that will appeal to children and adults. The aim of the game is to find an appropriate words before the rest players did it. Hurry up, call your friends and dive into the fun atmosphere of the game!

More about the game
The game consists of the Task cards and the Letter cards. First the task is selected, then the letter is opened. Players try to find an appropriate word to the current task, and the one who first say the word gets a winning score. At the end of the game the player with the most points wins.

Special card
The game has special task cards that change the gameplay.

Auction - each Player make bets, how many words he can say (the letter is not open yet) for one minute. If time runs out, the player will loose. This round will play that player whose bet is the maximum.
If the time runs out and the player said less words than he bet, he gets two penalty points.

Hands - players says words and put their hand on the hand of the previous player (the first player puts his hand on the table). The player whose hand will be on the top gets a penalty point.

Become a fan of Draw Rider 2 on Facebook:
www.facebook.com/gamingstudio17

Exclusive photos you will find in our Instagram:
www.instagram.com/17studio_official

We also have a blog on Tumblr:
www.17studio.tumblr.com